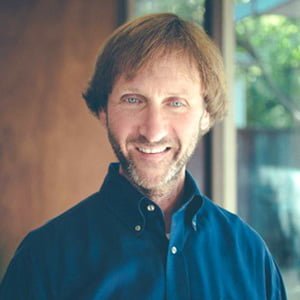 Principal and Founder of REA Worldwide, Brian began his real estate career in 1985 specializing in commercial sales. In 1990, he opened Brookshire Investments, a boutique commercial real estate office, mainly to represent retail and multi-family projects in the Chicago metropolitan area. From 1997-2007, Brian, along with his team, purchased more than $350 million in Chicago real estate, converting nearly 4,000 apartments to condos.

When the recession hit in 2007, Brian turned his attention to managing large office and mixed use commercial properties through his company RE Management. In late 2009, he was asked to conduct his first live public auction to sell bank REOs. After the success of that auction, he bought the domain “RealEstateAuctions.com” and focused on learning the auction professesion. In 2010, after two years of successful auctioning, he moved the company to Palo Alto, CA to focus on national expansion. By 2014, Brian received the coveted CAI designation (Certified Auctioneers Institute), a designation given to people that successfully achieve a three year curriculum at the Indiana University in Bloomington, IN. By 2017, REA had closed auctions in fourteen states. In early 2017, Brian and his directors, made the decision to open an acquisition division to purchase properties, rehab them and then auction them through REA. Learning from purchasing 4,000 apartments to condos, when you own the product, you have much more control of your own destiny.

Today, Brian his focused on purchasing $50M+ annually in wholesale property while recruiting acquisition directors to do the same in fifty+ locations throughout the U.S.

Sunnie Li is Managing Partner of Future Homes Fund, and previously Co-Founder and CEO of Fang88.com, (assists overseas Chinese and US residents) to buy homes. She is heavily involved in marketing, acquisitions, retention, growth, operation, sales, and raising capital. Her prior experiences rest in building and leading high-performing teams in customer-concentrated businesses.

With her business savvy, Sunnie is now managing real estate investment funds and will focus on development, construction, and property management, combining innovations in flexible living, materials, digital technology and zero energy systems to build homes for everyone at any life-stage. For US Modular, Inc., she will comb through existing deficiencies to market the company through various channels, cultivate global strategy, and broaden investor relations overseas and in the United States.

Sunnie earned her Master’s in Public Administration from the University of Washington, Evans School of Public Affairs and Governance with concentrations in Marketing Strategy and International Business. She is fluent in Mandarin Chinese and English. 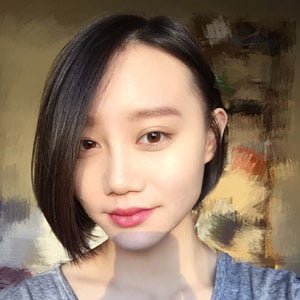 Weiwei Chen brings a strong background in the start-up sphere combined with her Business Administration in Management from San Jose State University. She began with founding a company akin to Craigslist specifically for WeChat users, providing a platform of human capital and resources to 1 billion users worldwide. Weiwei’s second venture is in the restaurant business, opening in May 2017, an Asian establishment in the Fremont/Newark Tri-City.
As Director of Investor Relations, Weiwei will service the Company in multi-faceted ways. She’ll bridge her APAC clients to investment opportunities in the Bay Area, develop the Company’s network, work with venture capital firms to understand their needs and travel to symposiums to widen her reach.
Weiwei’s primary language is Mandarin and can speak English fluently as well. Weiwei is based in Palo Alto, California and in her spare time competes in Chinese dance and enjoys hot pot. 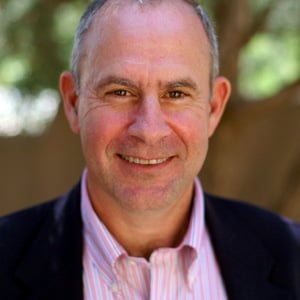 Michael W. Loughry has been a real estate agent and investor for over 10 years. Prior to joining RealEstateAuctions.com, Mike was a Realtor with Berkshire Hathaway Home Services, Prudential California Realty and Pacific Investment Properties. He is active in real estate flipping and buy, renovate and hold investing. Before devoting himself full-time to real estate, Mike was a venture capital investor for 12 years. He holds a BA in Physics from Middlebury College, an MBA from the University of Chicago and a JD from Santa Clara University. 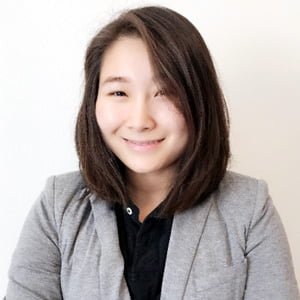 Meng Lin (Lemona Lin) has a design background for both landscape architecture and urban design. She started her career in China as a designer in an architectural company and focused on the environmental, brownfield renovation and lifecycle design. Later she went to the United States to pursue a higher-level education. During her studies, she went to a furniture wholesale store to fulfill her internship program and gained all her knowledge about furniture materials, design defects and online marketing.

Soon after she worked as a project coordinator in a steel construction subcontractor for commercial properties. She went to the job site every week spending her time in coordinating drawing problems, accessibility problems, scheduling problems, materials problems…etc.

After 2 years, she moved to another company working as an owner representative for residential properties. She spent time working with the general contractor in searching, purchasing and installing high-end and high-tech products to meet the owner’s requirements. She controlled the budget for the houses while managing 3-additional residential rental properties for the company owner. She saw the opportunities of real estate and later decided to get her California salesperson license.

Lemona is married and lives in Milpitas, CA. She also owns a number of personal rental properties as well. 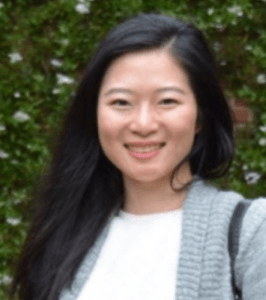 Sharon has been involved in facilitating the necessary movements to help her clients expand and establish business in the United States. Co-Founder of Thimbo, LLC, a relationship management company, Sharon was a professional service agent working closely with executives, investors and organizations in both China and the U.S.

With her experience in business and innovation, Sharon is working with FlippingProperty.com to help facilitate the building of modular homes with her international clientele. With her ultimate passion in real estate design and development, along with her wanting to be one of the top developers in the future technology home industry, this couldn’t be a better match. Sharon will be working closely with both her clientele to purchase and development modular real estate projects while helping to facilitate the systems inside the company to service the volume.

Sharon earned her Associate’s Degree in Business at City College of San Francisco, and her Bachelor’s of Art in Statistics and Economics at University of California, Berkeley. Sharon speaks English and is proficient in Cantonese and Mandarin. Sharon is based in San Francisco and enjoys outdoors in her leisure time. 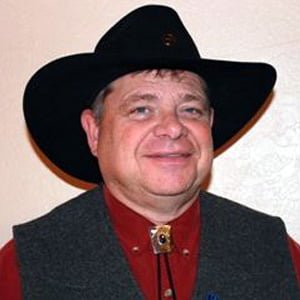 He began his career in the grocery business working for a chain as a box boy in high school. After graduation he moved up the ranks, becoming a store manager. In 1990 he was given the opportunity to purchase the store he was managing. He purchased a larger grocery store in western Montana four years later.

Bruce decided to go to auction school in the fall of 2011 after being involved with auctions for 30 years as a bid-spotter or “ringman.” He learned bid calling and is now an auctioneer in addition to being a licensed real estate sales professional.

Bruce is a veteran businessman and entrepreneur who recently auctioned his own full-service supermarket in a Montana resort town for $1.2M. Bruce chose a Sealed Bid Auction for his property and received multiple, qualified offers. 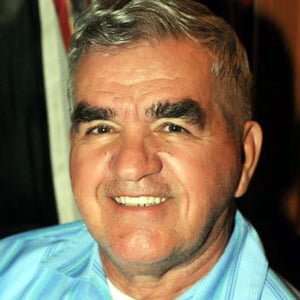 Art’s decision to become a real estate agent was prompted in 1982, after completing a 24-year career in the United States Air Force. Interested in an apartment building for sale, Art called two local agents but they never called back. He earned his license that year and became a licensed broker two years later.

As a broker, Art eventually purchased two RE/MAX franchises, the first in Spokane, Washington and the second about a year later in Coeur d’Alene, Idaho. He managed a staff of about 50 Realtors®.

Art was eager to explore investment opportunities beyond real estate brokering, so he bought land in Arizona and opened an RV park. Already familiar with the great state of Idaho, he opened an RV park there, too.

Art’s personal story is one of determination and early achievement. He left his home at 14, married at 16 and enlisted in the Air Force at age 17 in 1958. At the time of his enlistment, Art’s formal schooling had ended at ninth grade, but he earned a bachelor’s degree and a master’s degree while serving our country.

In addition, Art earned his CCIM designation, Certified Commercial Investment Member. This coveted achievement means Art is a recognized expert in the commercial and investment real estate industry. Direct and to-the-point in business and his personal life, Art says he likes to lead by example.

Art currently resides outside Tucson, Arizona with his wife of 56 years, Pat. They have three adult children, eight grandchildren and two great grandchildren. His interests outside real estate, investing and auctions include traveling, cruising and golf.